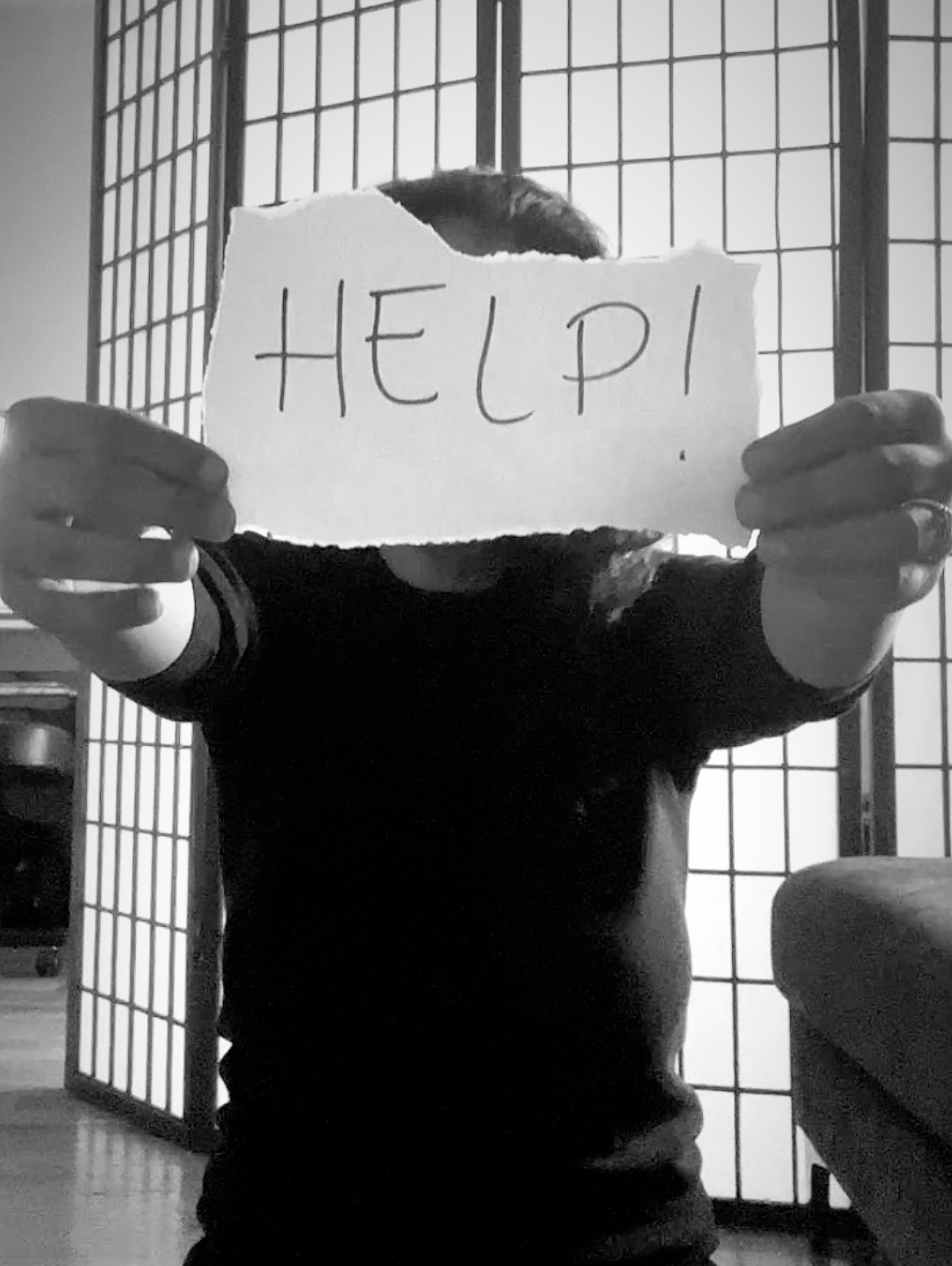 Between 94 and 99% of domestic violence survivors have experienced economic abuse. A survey by the Corporate Alliance to End Partner Violence found that 64% of respondents who were victims/survivors reported their abuse impacted their ability to work; 40% reported their abuser harassed them at work via phone and/or in person. Victims of intimate partner violence lose a total of 8 million days of paid work each year. This is the equivelent of 32,000 jobs. 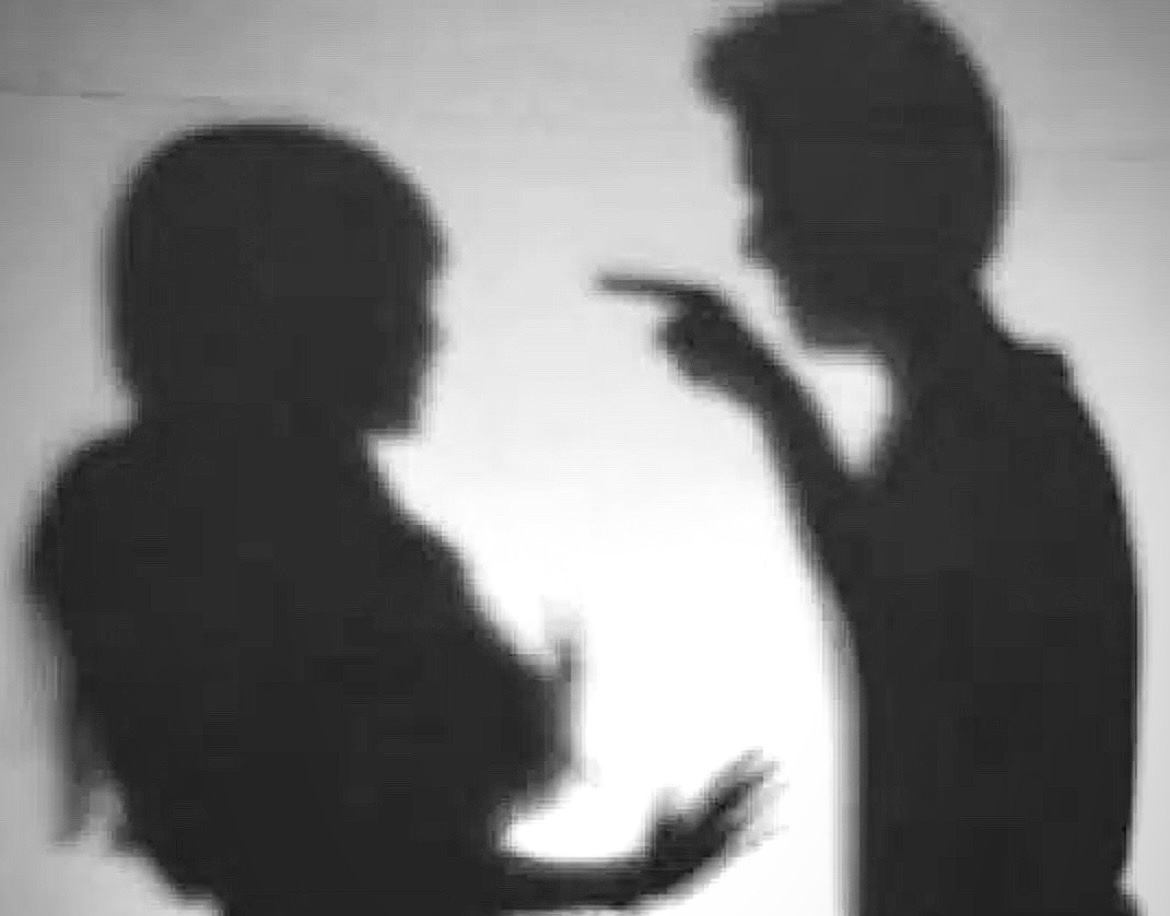 Statistics show children whose parents are victims of domestic violence experience long-lasting emotional and psychological effects, which can also harm their current schoolmates, as well as their future relationships and families. (1 in 15 children are exposed to intimate partner violence each year, and 90% of these children are eyewitnesses to this violence often time leaving lasting PTSD well into their teens) See fact sheet: NCADV Domestic Violence Statistics)

Teen-Dating-Violence Statistics show nearly 20.9% of female high school students and 13.4% of male high school students report being physically or sexually abused by a dating partner. Given the prevalence of domestic violence during ages 16-24 in dating relationships and a shift in the structure of relationships today, it is imperative communities work together to ensure victims of domestic violence have access to resources and an increase in legal protections. 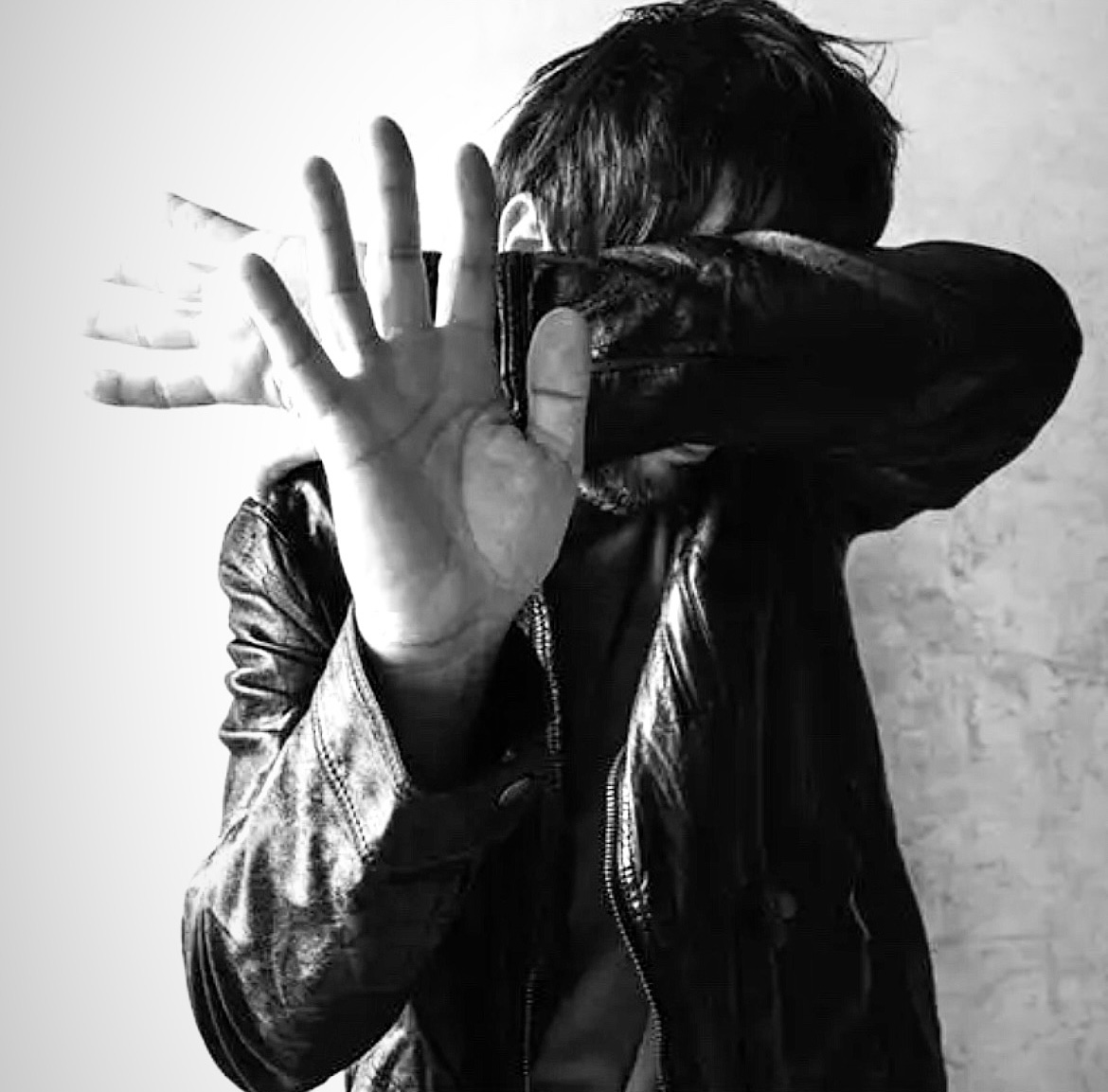 Men Are Victims Too!

1 in 7 men have been severely physically abused (hit with a fist or hard object, kicked, slammed against something, choked, burned, etc.) by an intimate partner at some point in their lifetime. In my research, I was able to locate more than 1 resource to support female victims. As I was researching online resources for male victims of DV however, it was baffling how long it took to find just One. Ironically enough, it comes from the Onslow Women's Center located in Jacksonville, NC.

Several CDC and NCADV statistics show over 43 million women and over 38 million men have experienced psychological aggression from an intimate partner. That’s 1 in every 4 women and, the previously mentioned, 1 in 7 men! For 15 million of those people (11 million women and 5 million men) the abuse began in their teens.

It is clearer than ever -ALL victims of DV suffer and need support both emotionally and financially. Some of the terrible adverse health outcomes associated with DV include cardiovascular, gastrointestinal, reproductive, musculoskeletal, and nervous system conditions, many of which are chronic. Then there are mental disorders that come as well such as posttraumatic stress disorder (PTSD).

If you or someone you know is a victim of domestic violence Safe Help is Available.
If your are in a position to support this call-to-action please click any link below to donate to this cause: